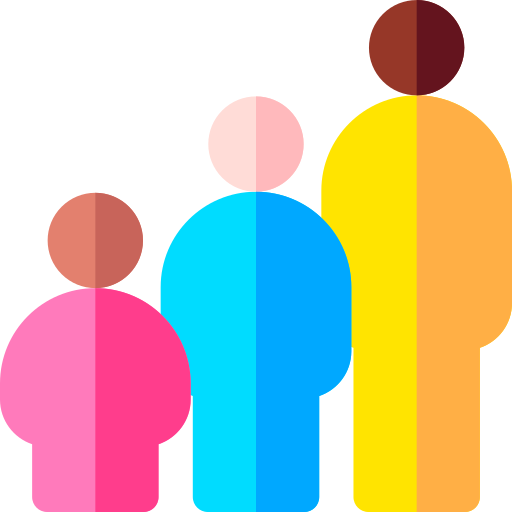 How to calculate Age?

How to figure out someone's age in years:

Age in Years = Current Year - Birth Year,
where years is the difference between the current year and the birth year.

Consider the number of days that separate the individual's birthdate from the present:

What is my age now?

Why humans get older?

The physiological changes we go through as we age are referred to as ageing. It is also a necessary component of life.

Because our cells aren't designed to last a lifetime. Over time, our cells architecture and activities deteriorate.

Cellular aging is due to intrinsic factors. It’s related to the biological aging of cells.

The fundamental building units of the organism are cells. Your cells have the ability to divide, grow, and carry out fundamental biological processes.

What is average life span of human?

Liked this AgeCalculator2.com?
Let your friends know about it.

Add this page to your home screen, so that you can access it like app anytime offline from your phone.